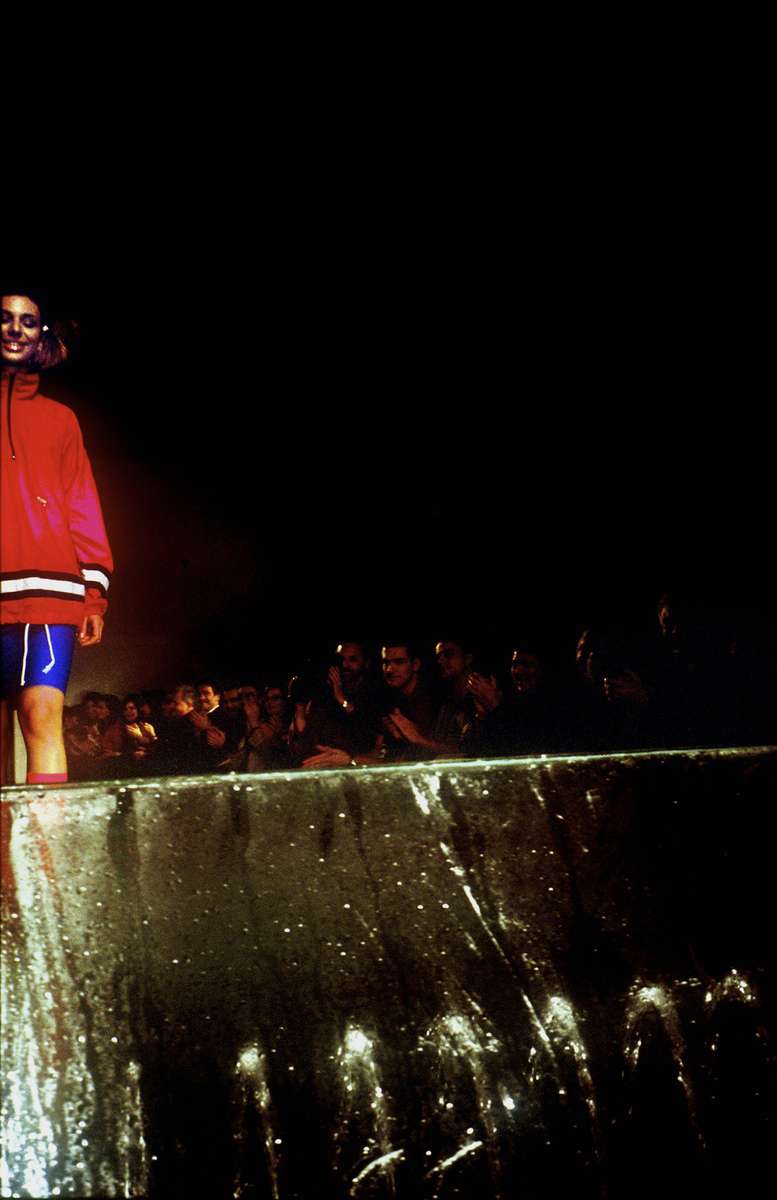 Fashion show marks the tenth anniversary of the siege of Sarajevo


A model walks down the runway during a fashion show staged at midnight on the eve of the tenth anniversary of the beginning of the siege of Sarajevo. Although there were few events sponsored by the city to mark the occasion, artists and young people -- many of whom lived through the siege as children -- put on the fashion show, which featured clothes worn by famous people during the war, including the beret of former president Alija Izetbegovic, filmmaker Danis Tanovic\'s sleeping bag,a nd the track suits worn by two Olympic athletes who snuck out of Sarajevo during the siege and marched in the opening ceremony of the Barcelona Olympics, to remind the world of the tragedy that was unfolding in Bosnia.