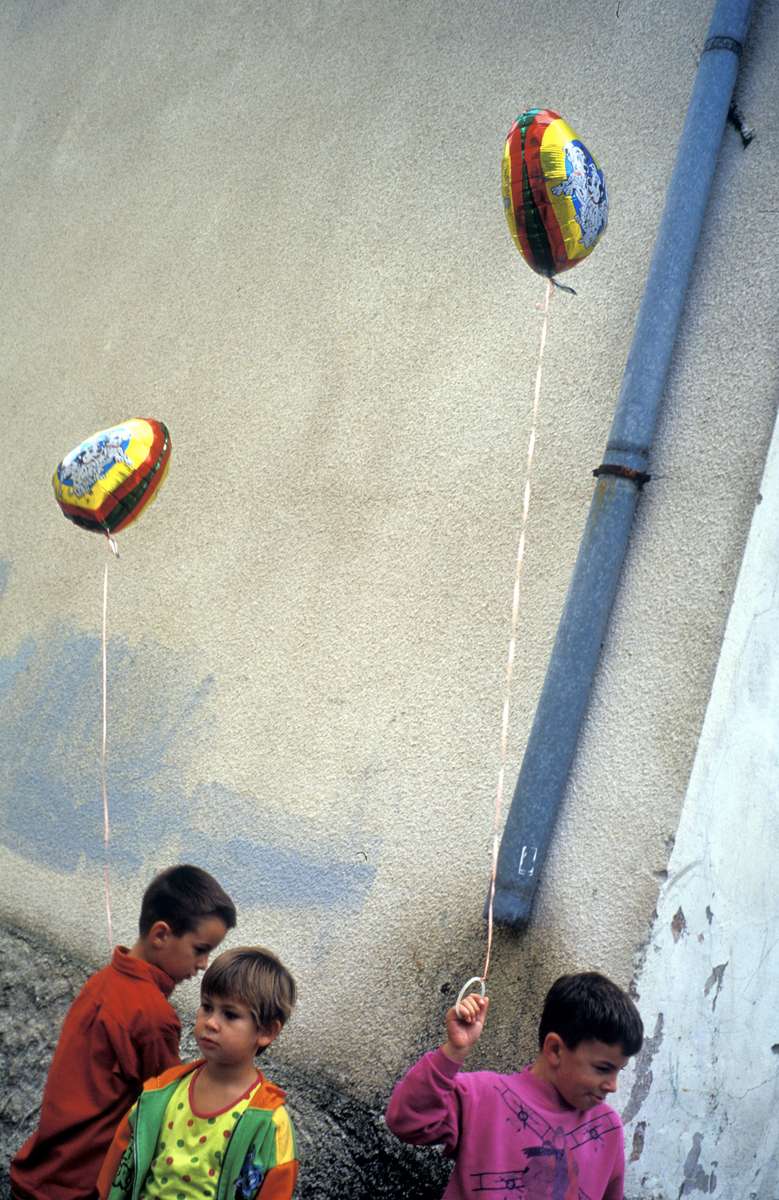 Muslim children in the town of Stolac


Children at play in the Muslim section of Stolac. For several years after the end of the war, the town was known for its hardline, nationalist Croat (Catholic) sentiments; Muslims who attempted to return to their homes were frequently attacked. By 2002, however, nearly a thousand Muslims had returned, although the two groups continue to lead essentially separate lives in separate parts of the town.