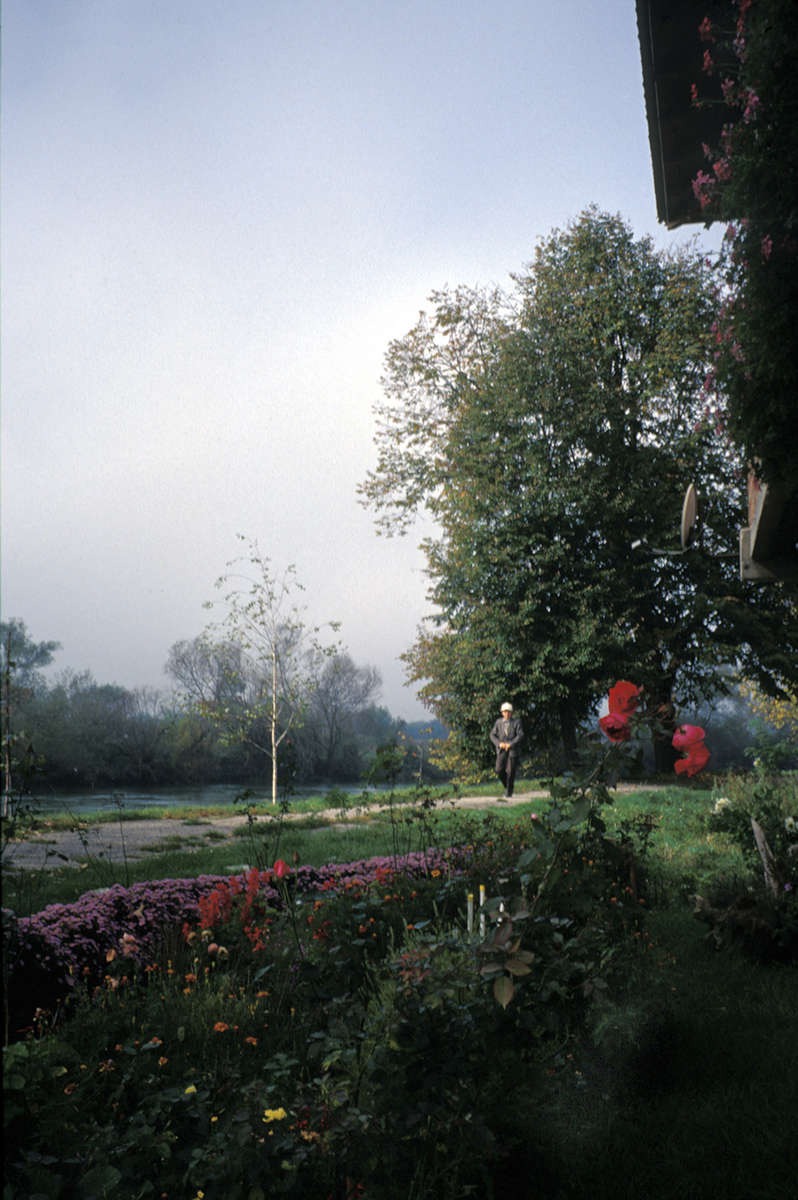 
A garden grows again in the Stari Grad (old town) section of Prijedor. The centuries-old Muslim community was completely destroyed in the early months of the 1992-95 war, when Serbs forced Muslims from the city. In the summer of 2000, a small group of Muslims began to return, rebuilding several homes with international aid. Some of those who returned said their Serb neighbors welcomed them back, apologizing for what had been done to the Muslims in 1992.