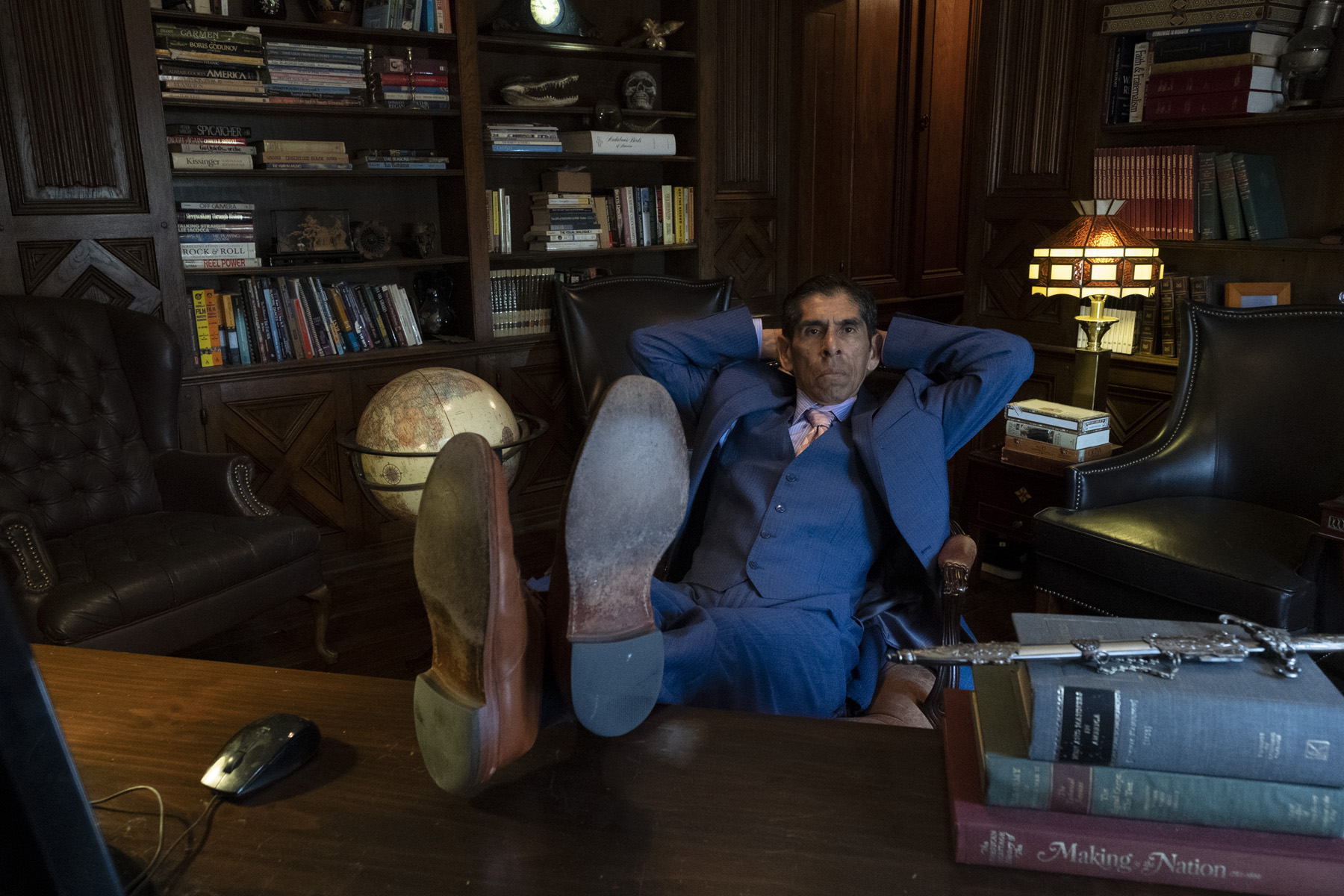 
There’s a story told about the two paintings made by Goya around 1700 of a “maja” (a low-class Spanish woman) -- one clothed, one naked. It makes me angry.

By many accounts, the maja was the young mistress of the Prime Minister of Spain, Manuel de Godoy, who commissioned the paintings. At the time, what shocked viewers was the fact that the painting showed the woman’s pubic hair (apparently the first time such a thing had been done in the history of painting). Art critics say Goya’s audacity made the painting “profane” – and in 1813 the paintings were seized by the Spanish Inquisition.

But that’s not the story that bothers me. The one I find utterly profane is the story about how the paintings were framed: the nude image hidden behind the clothed one in such a way that the paintings’ owner could pull a cord to reveal the naked maja at whim, for his personal viewing pleasure and that of his friends.

This is the story that angers me, the ownership of the representation of a woman’s nakedness, the power to disclose it at will. It feels like Wall Street, like Hollywood, like capitalism. It is the patriarchy. It is obscene.

And so I respond with my own narrative, creating an image of a powerful man, one who thinks the world belongs to him, in a wood-paneled library that reeks of the patriarchy, filled with books with titles like “Kissinger,” “Men and Manners in America,” “Making a Nation.” A skull sits on the shelf. A globe stands on the floor. A knife rests on the desk. And in the second image, in the same room, just as Goya did with the maja, just as Godoy did when he pulled the cord over the painting, I reveal his nakedness – his soft, vulnerable body. His small, barely visible penis.

And I experience the power of creating these narratives. And yet I also experience shame – shame at the authority I wield in exposing and belittling another human being, in controlling the representation of another person’s nakedness.