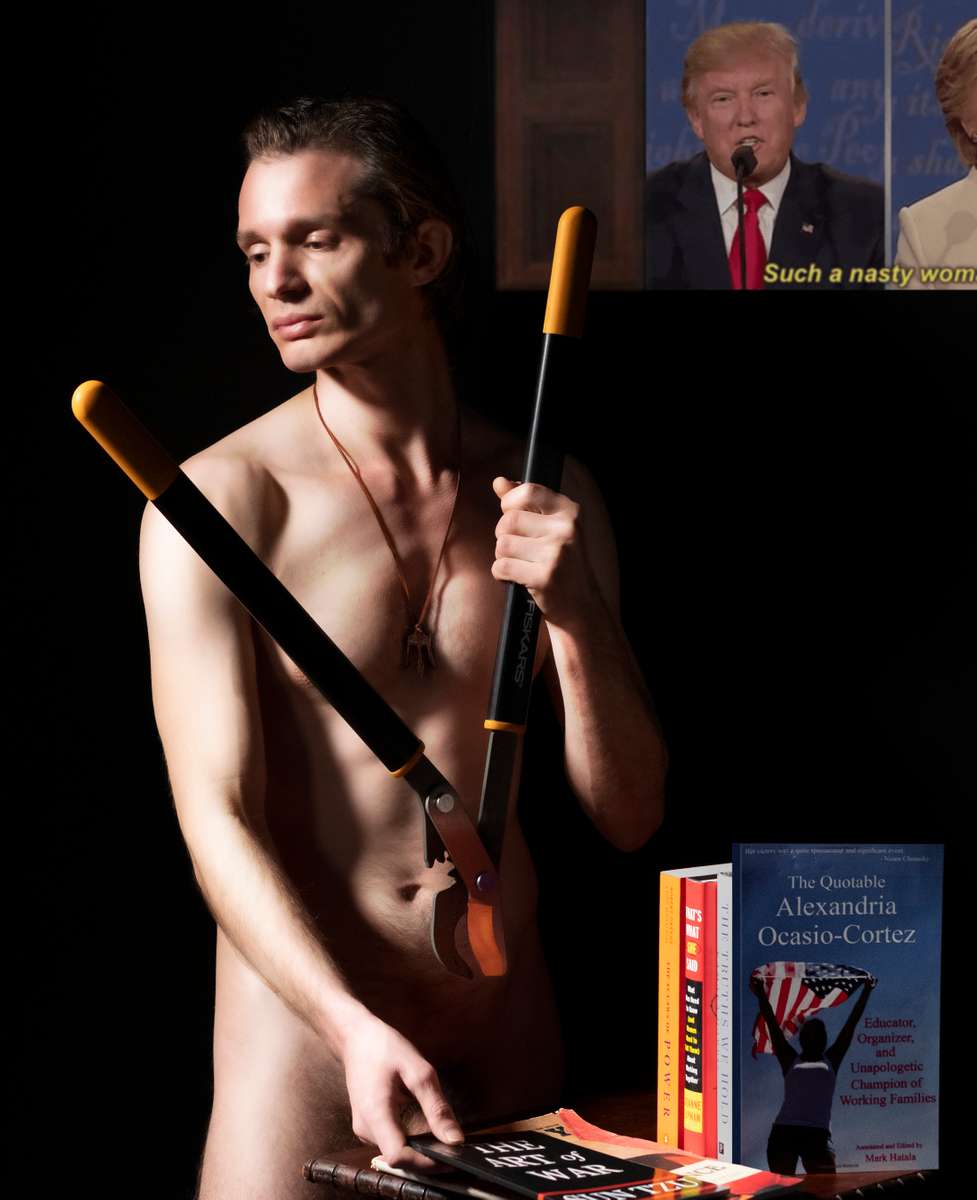 (Re)Thinking the Death of Cleopatra


She was a skilled politician. A naval strategist. A linguist who spoke nine languages.

But ancient Roman writers – the chroniclers of her time – called Cleopatra “harlot queen” and wrote of her “lascivious fury.”

Not surprisingly, the story that stuck for centuries, repeated all the way through to Elizabeth Taylor’s Hollywood portrayal of her, was the one that men told. Men who were afraid of a woman with power, men who used their privilege and standing, their control of narrative, to frame a brilliant female politician as a lusty temptress who got what she wanted through sex.

And who committed suicide by allowing an asp to poison her – with a fatal strike to the nipple of her left breast, if the sixteenth-century Italian painter Giampietrino is to be believed.

It’s a fear that hasn’t gone away. Hilary Clinton’s 2016 presidential bid made that painfully clear. Alexandria Ocasio-Cortez ran smack into those same fears within days of taking office after her groundbreaking campaign for the United States Congress, when YouTube videos of her dancing in college unleashed a wave of criticism from conservatives who tried to belittle her.

But they didn’t win. She laughed at them, made fun of them – refused to yield control of her narrative to those who would diminish her.

She gives me hope.