These Days (in the Pandemic): These Days 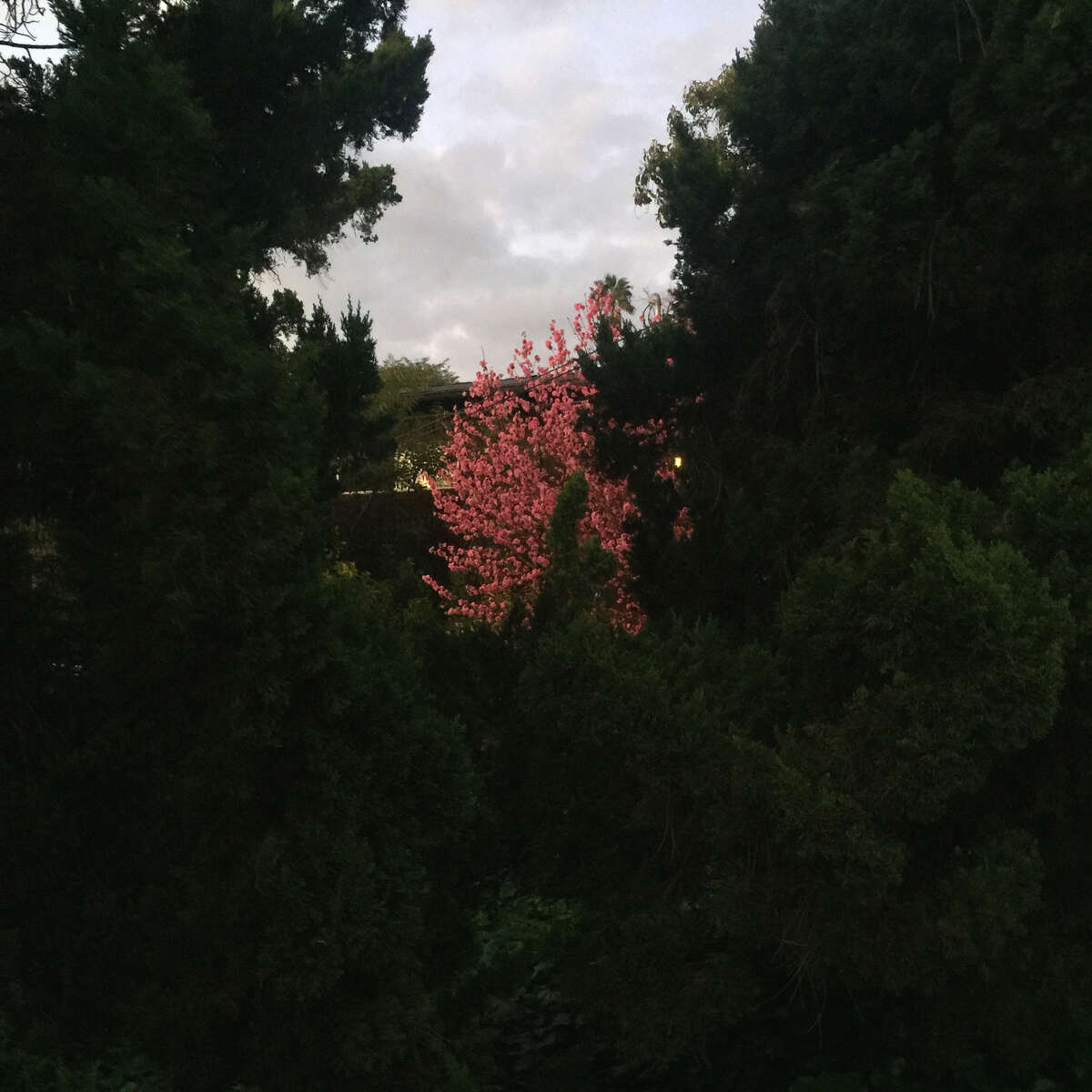 I’ve been talking to a friend in New York, a photographer. He’s been shooting dark, black-and-white photos of the intensity and pain and death in the city – photos he shoots while running miles and miles through Manhattan’s streets. It’s as if we live in two different worlds. And we do in many ways. New York is piled up on top of itself, no way to escape, no way to look the other way. I try to explain to him that in Los Angeles, it’s almost impossible to feel what’s happening. We’re spread out, in low-lying neighborhoods, and the city itself sprawls everywhere. There’s no way to track what’s happening. Except I can see it in Ashley’s photos from the city he knows so well, that breaks his heart with every running step he takes. I don’t think he would put it that way. He talks about exploring the darkest places of the soul, which I know he’s done before. I don’t know what to say. Except for this. I can speak to you in pictures, Ashley. I wish you this.